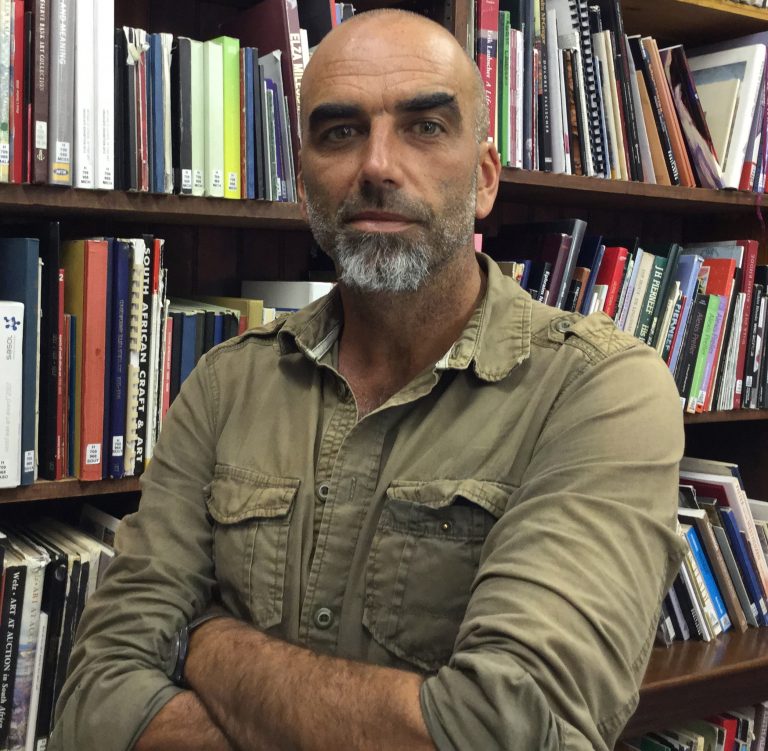 Nick Shepherd is Associate Professor of Archaeology and Heritage Studies at Aarhus University in Denmark.

Until recently, he was Associate Professor of African Studies and Archaeology at the University of Cape Town, where he convened the graduate programme in Heritage and Public Culture in Africa. He was founding editor of the journal Archaeologies: Journal of the World Archaeological Congress. In 2004-5 he was based at Harvard University as a Mandela Fellow. In 2008 he was a Visiting Professor at Brown University, and in 2009 at the University of Basel. In 2015-16 he was a Distinguished Visiting Professor at Colgate University. He has published widely on questions of archaeology and society in Africa, and on questions of public history, memory and heritage. His books include the volumes Desire Lines; Space, memory and identity in the postapartheid city (2007), New South African Keywords (2008), and After Ethics: Ancestral voices and postdisciplinary worlds in archaeology (2014). His book The Mirror in the Ground: Archaeology, photography and the making of a disciplinary archive was published in 2014 to critical acclaim. His recent books include Arqueología y decolonialidad [Archaeology and Decoloniality] (2016), co-written with Alejandro Haber and Cristobal Gnecco, and a book of essays,  La Mano del Arqueologo: Ensayos 2001-2015. [The Hand of the Archaeologist: Essays 2001-2015].